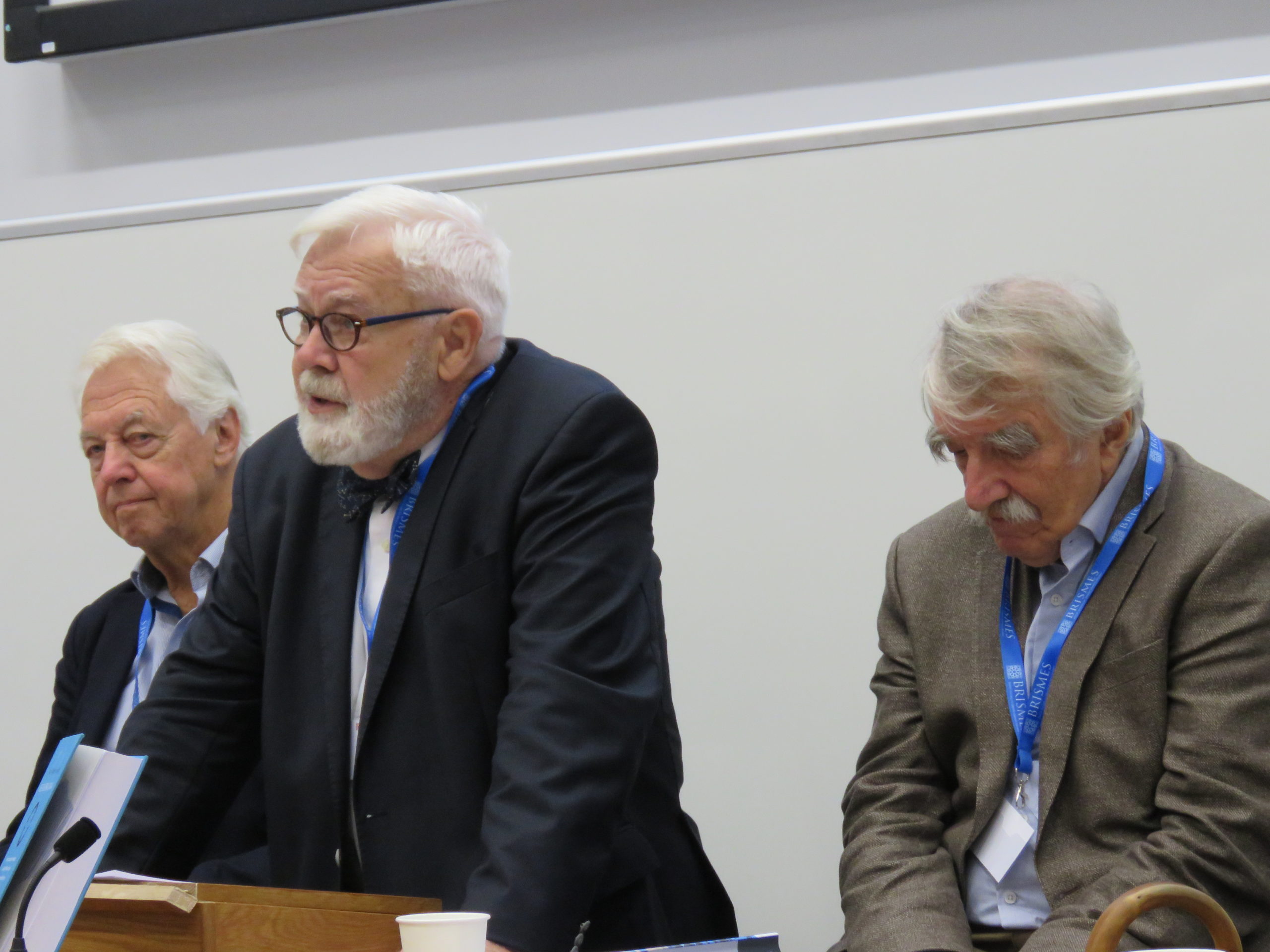 The panel explored a remarkable 19th century work of inter-disciplinarity on the occasion of the 200th anniversary of its publication: Johann Wolfgang von Goethe’s West-Eastern Diva. The Divan was Goethe’s lyrical dialogue with the Persian poet Hafiz in particular and the Islamic World in general. It was Goethe’s very personal attempt to broaden the horizons of European readers by entering into a lyrical as well as scholarly dialogue with the Other. From the time of the Persian Wars, the Orient had been seen as alien, as a threat to the West; a threat that was central to the formation of Western identity. To celebrate the anniversary Gingko has published a new scholarly annotated translation of the West-Eastern Divan by the poet and scholar Professor Eric Ormsby, which includes Goethe’s prose commentary on the Islamic world (‘For Better Understanding…’). With this bilingual edition Gingko hopes to make a significant contribution to Middle East Studies and the panel will explore themes of translation studies, comparative literature as well as Persian Studies.

Eric Ormsby, former professor of Islamic thought at McGill and now Professor and Chief Librarian at the Institute of Ismaili Studies

Sibylle Wentker, Head of Library, Archives and Collection of the Austrian Academy of Sciences

The panel was chaired by Professor Paul Luft, Honorary Fellow in Iranian Studies at Durham University.