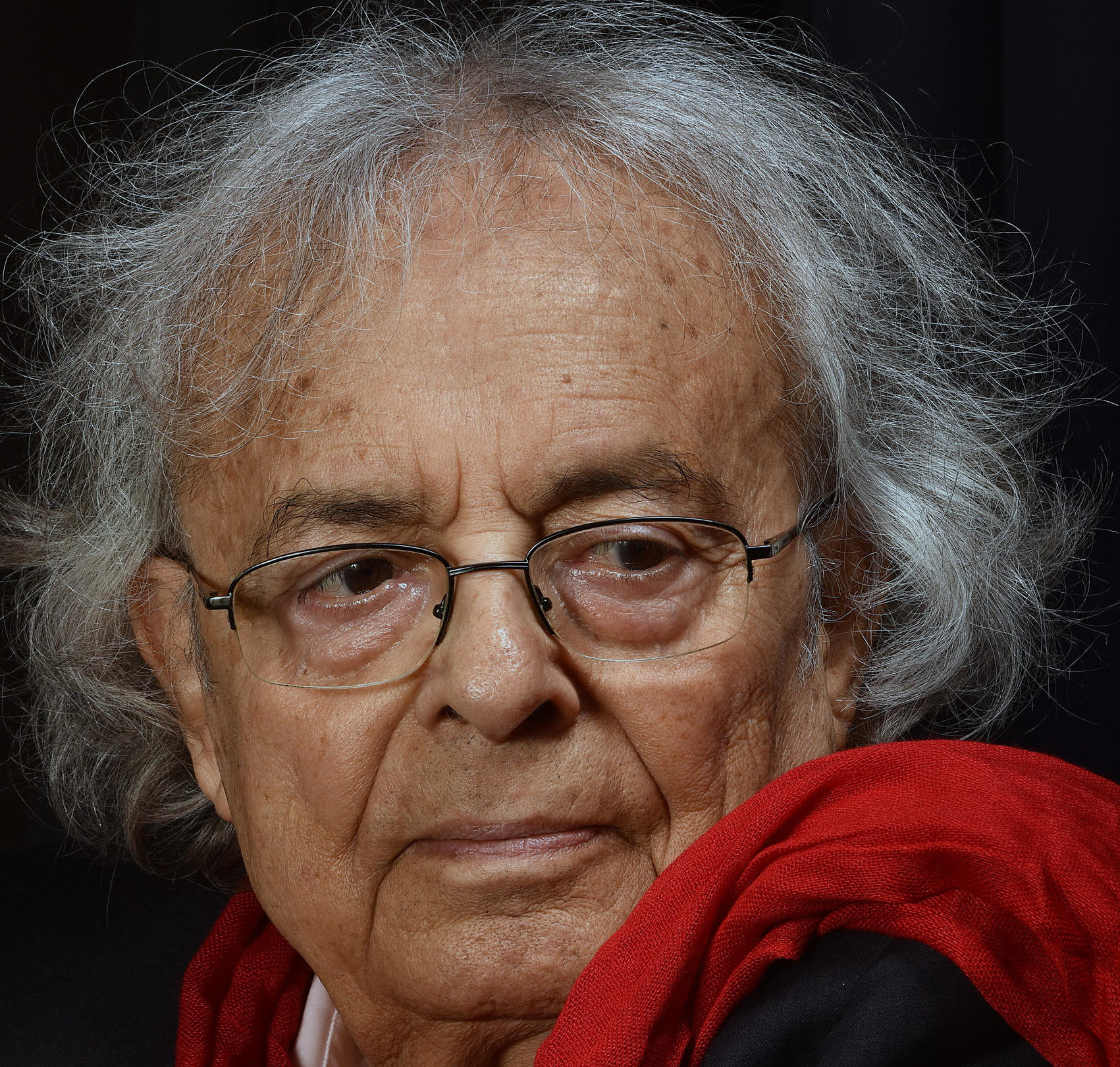 Adonis was born Ali Ahmad Said Esber in Qassabin village, Syria, in 1930. He adopted the name Adonis when he was seventeen. He has been writing poetry for more than seventy-five years and is referred to as ‘the grand old man of poetry, secularism and free speech in the Arab world’. He co-edited the influential Sh’ir poetry magazine and later established and edited the equally important Mawaqif. He is the author of many collections of poetry, and has published works of criticism, essays and translations. His work is translated into many languages, including in English Adonis: Selected Poems, An Introduction to Arab Poetics, Sufism and Surrealism, Violence and Islam and Concerto Al-Quds. He has received numerous awards, including France’s Chevalier of the Légion d’Honneur (2012), Turkey’s Nazim Hikmet Prize (1994), Germany’s Goethe Prize (Frankfurt, 2011), the US PEN/Nabokov International Literature Lifetime Achievement Award (2017) and China’s Poetry and People Award (2018).