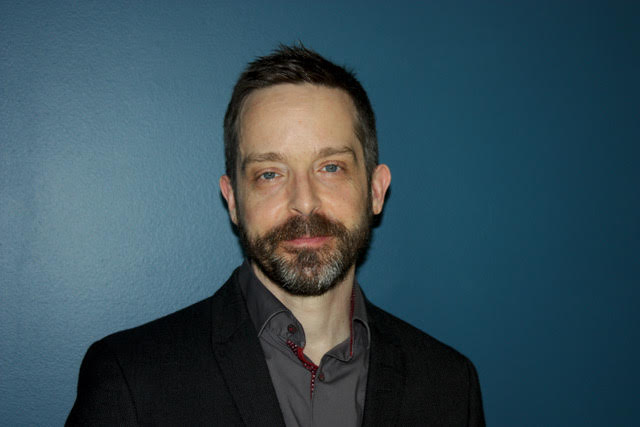 Brian Henry is the author of ten books of poetry, most recently Static & Snow (Black Ocean, 2015). He co-edited the international magazine Verse (1995–2017) and established the Tomaž Šalamun Prize in 2015. His translation of Aleš Šteger’s The Book of Things (BOA Editions, 2010) won that year’s Best Translated Book Award. He also has translated Tomaž Šalamun’s Woods and Chalices (Harcourt, 2008) and Aleš Debeljak’s Smugglers (BOA, 2015). His poetry and translations have received numerous honours, including a National Endowment for the Arts fellowship, a Howard Foundation grant, the Alice Fay di Castagnola Award, the Cecil B. Hemley Memorial Award, the Carole Weinstein Poetry Prize, the George Bogin Memorial Award and a Slovenian Academy of Arts and Sciences grant.