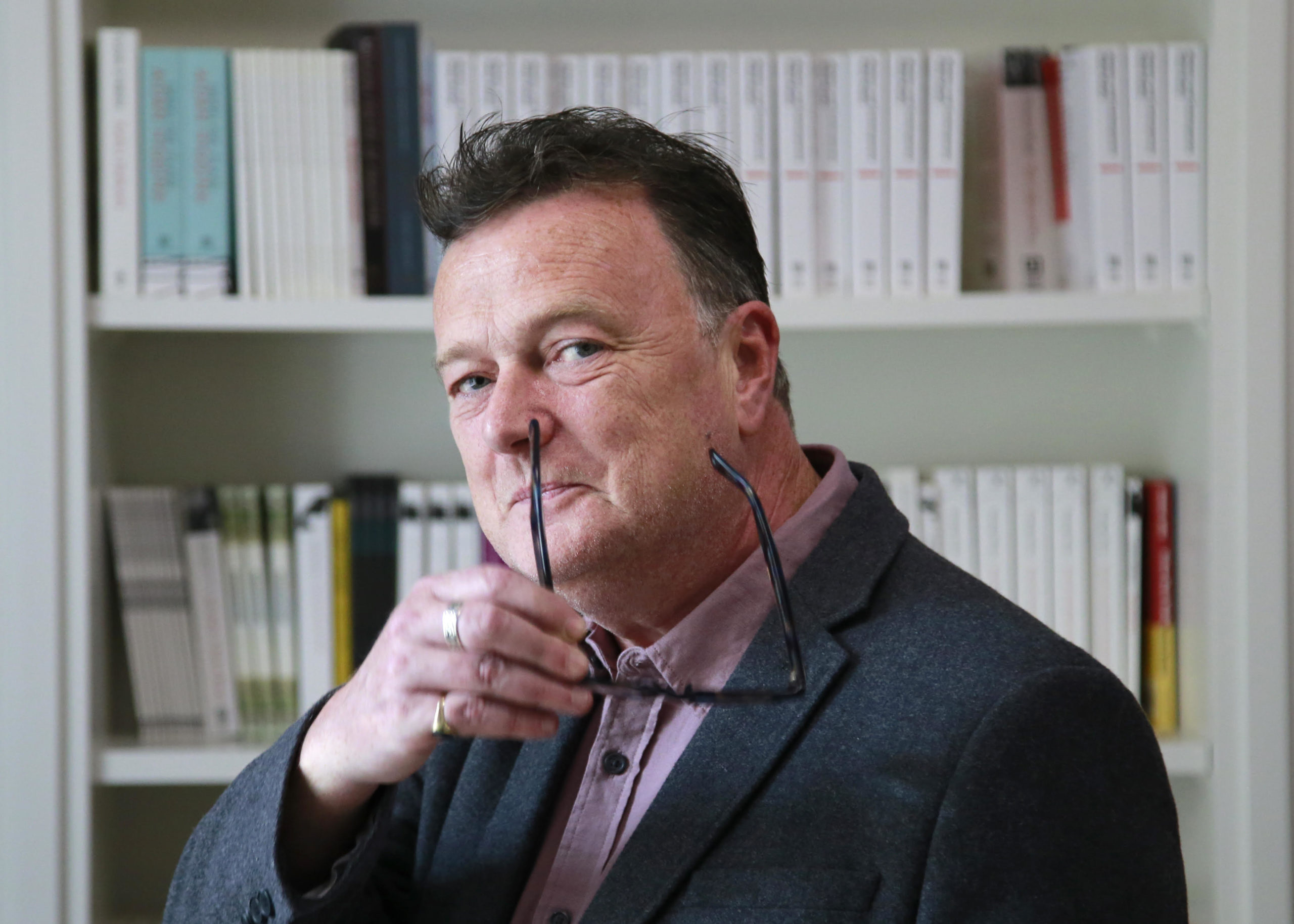 Frank Wynne was born in Sligo, Ireland, in 1962. He has been a literary translator for twenty years. The authors he has translated include Michel Houellebecq, Virginie Despentes, Tomás González and Javier Cercas. His work has earned him the IMPAC Prize (2002), the Independent Foreign Fiction Prize (2005), and he has twice been awarded both the Scott Moncrieff Prize and the Premio Valle Inclán. He has been translator in residence at Lancaster University, City University and the Villa Gillet, Lyon.