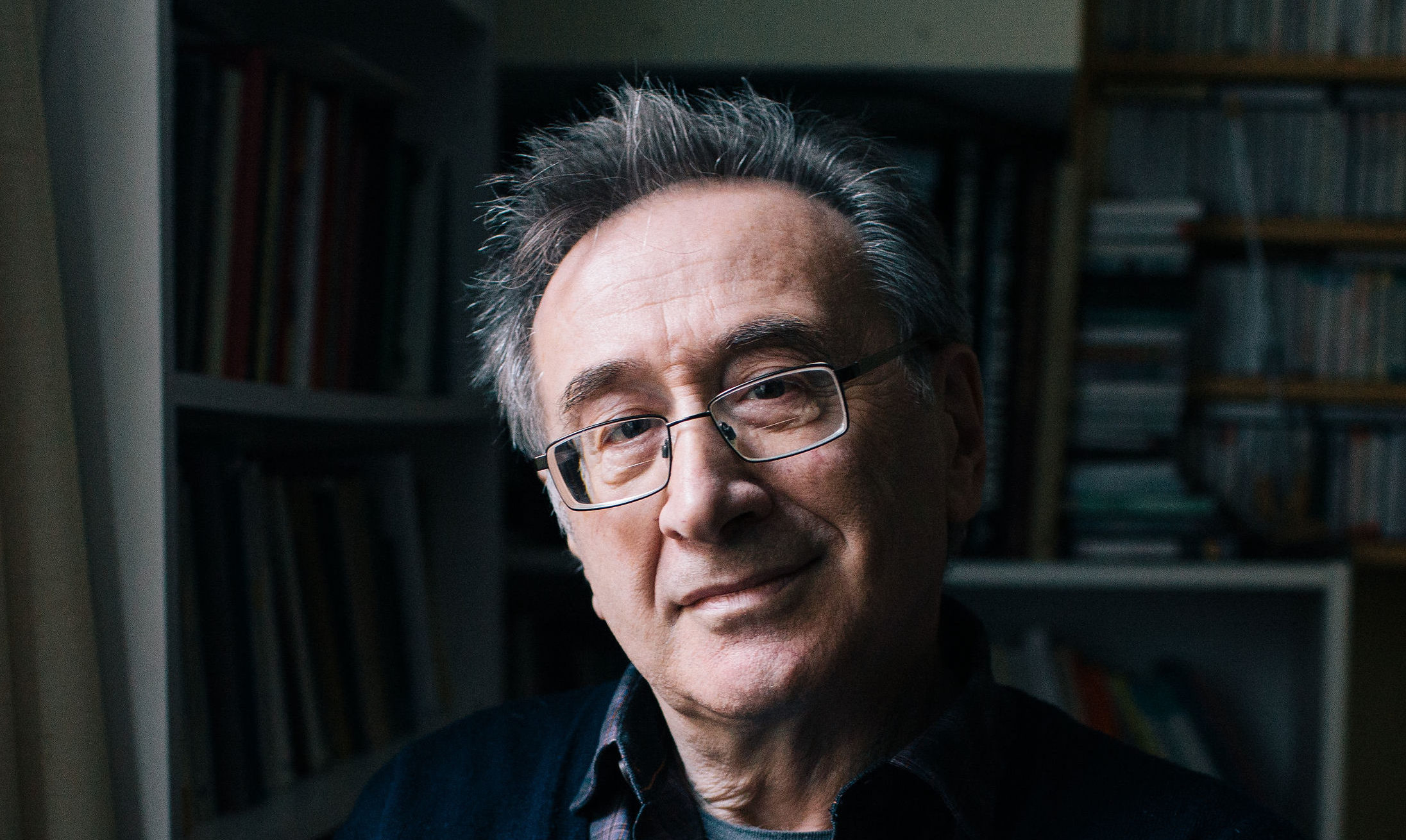 George Szirtes was born in Hungary in 1948 and came to Britain as a child refugee in 1956. His first collection, The Slant Door, was joint-winner of the Faber Prize in 1979. He has published many more since then, of which Reel won the T.S. Eliot Prize in 2004 for which he has been twice shortlisted since. His most recent collection is Mapping the Delta (Bloodaxe). He has been awarded various international prizes for his own poetry as well as for his translations of Hungarian poetry and fiction, including the Man Booker International translator’s prize for his translations of László Krasznahorkai. He has written three books for children, most recently How to be a Tiger (2017). His memoir of his mother, The Photographer at Sixteen (2019), is published by MacLehose Press.