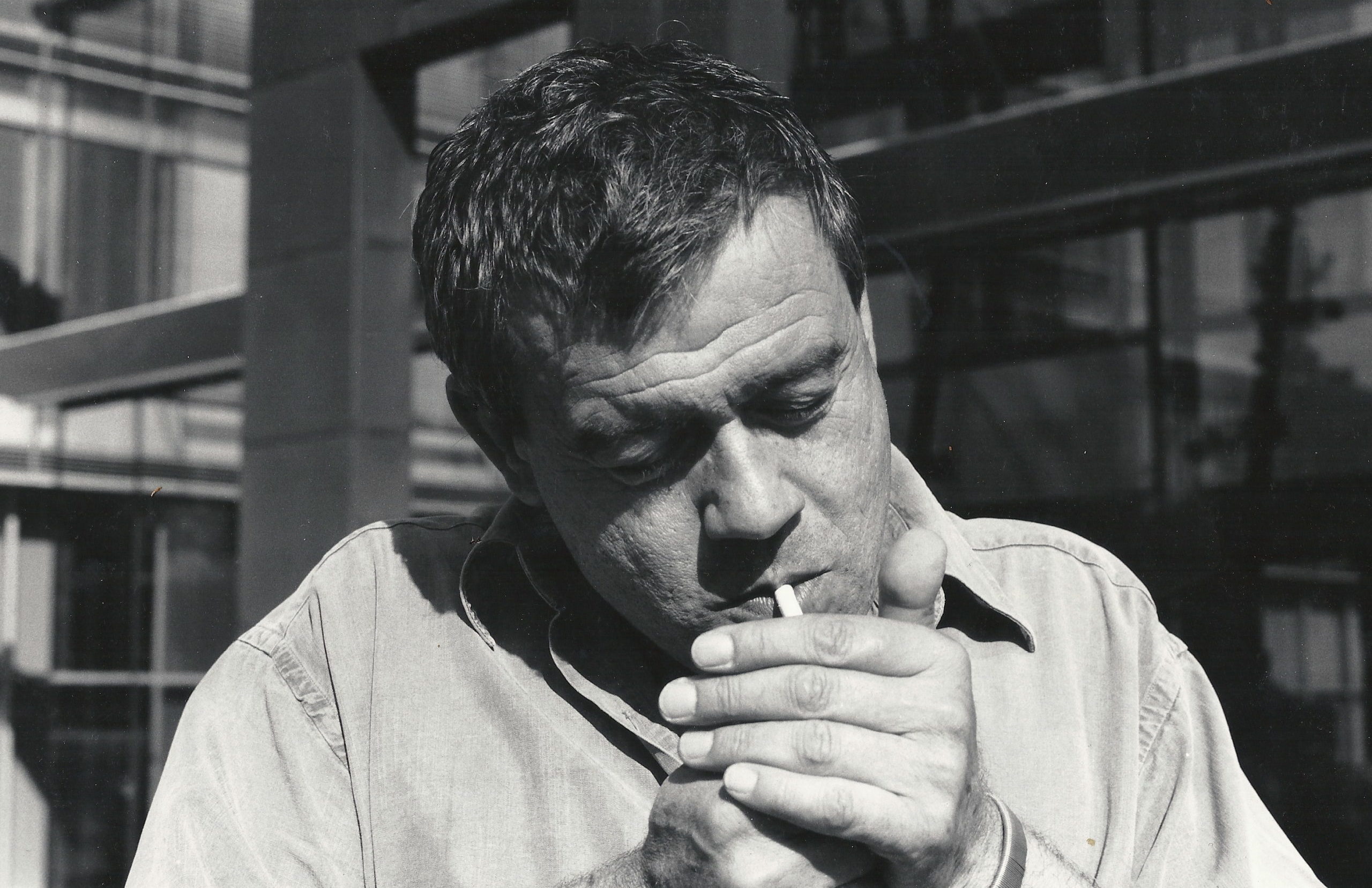 Gilles Ortlieb was born in Morocco in 1953. He studied Classics at the Sorbonne, and after a period in which he was variously employed, interspersed by trips to Greece and the Mediterranean, he spent many years in Luxembourg where he worked as a translator for the European Union. He has published some twenty books in a wide range of genres, including poems, stories, essays and notebooks; these include Soldats et autres récits, Et tout le tremblement (Le Bruit du Temps, 2014 and 2016), Place au cirque, Au Grand Miroir, Tombeau des anges (Gallimard, 2002, 2005 and 2011) and Sous le crible, Le Train des jours, Ângelo (Finitude, 2008, 2010, 2018). He has made a number of translations into French, including, from the Greek, works by Constantin Cavafy, George Seferis and Thanassis Valtinos, and from the English, by Patrick McGuinness and Stephen Romer.