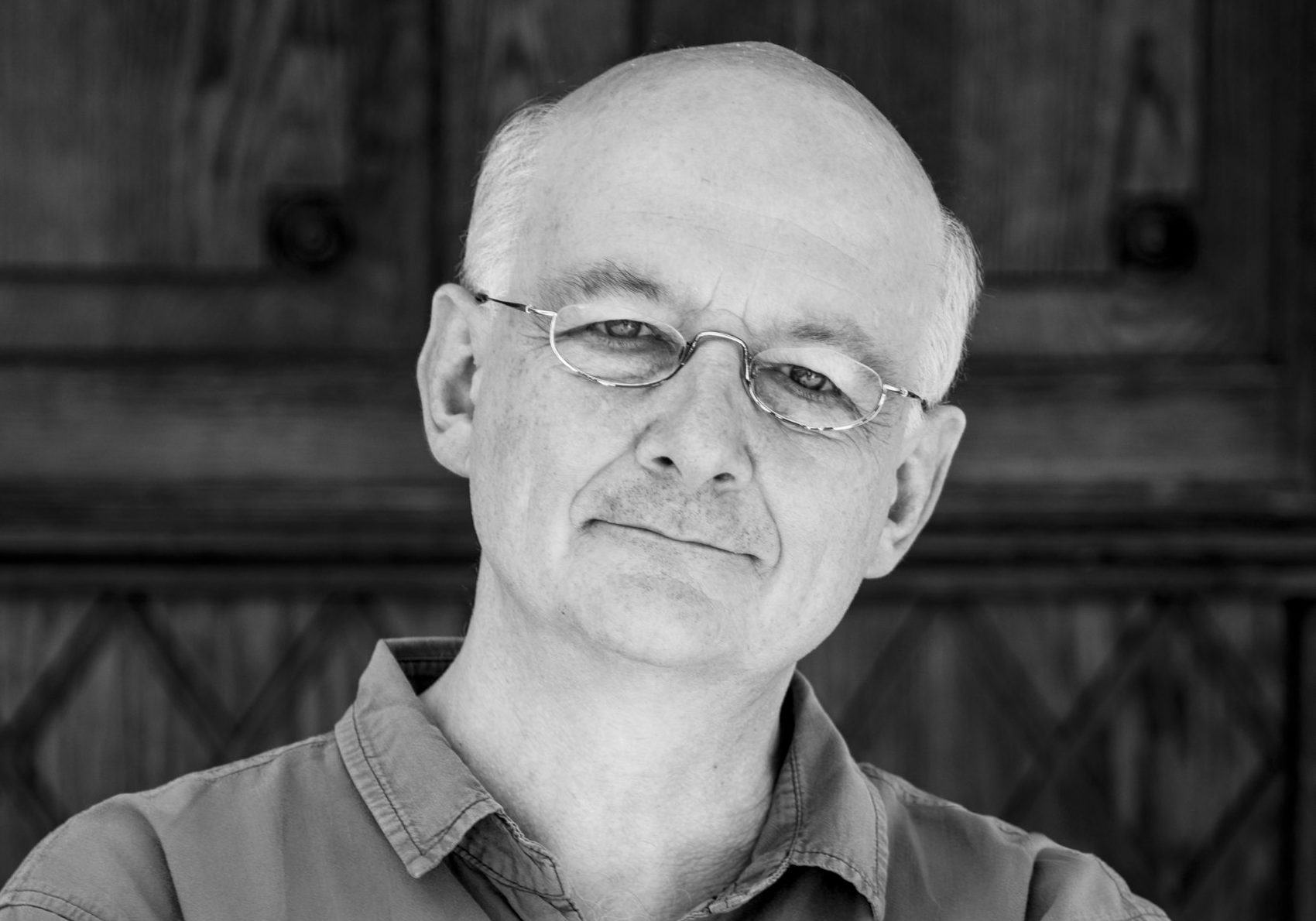 Iain Galbraith’s volume of poems The True Height of the Ear (“poems driven by intense regard, both in the operation of the poet’s eye and in his language”, Robert Wrigley) came out in 2018. His most recent translated books are Esther Dischereit’s Sometimes a Single Leaf. Selected Poems (2020), Reinhard Jirgl’s novel The Unfinished (forthcoming in 2020), and Ulrike Draesner’s Selected Poems (also due in 2020). He also translates into German, most recently John Burnside’s In the Name of the Bee/Im Namen der Biene (2019). He has been lucky enough to receive several prizes for his work: the Stephen Spender Prize (2014), the Popescu Prize for European Poetry Translation (2015), the Schlegel-Tieck Prize (2016 for Jan Wagner’s poetry in Self-portrait with a Swarm of Bees and 2019 for Esther Kinsky’s novel River) and a PEN America/Heim Translation Fund Grant (2017).