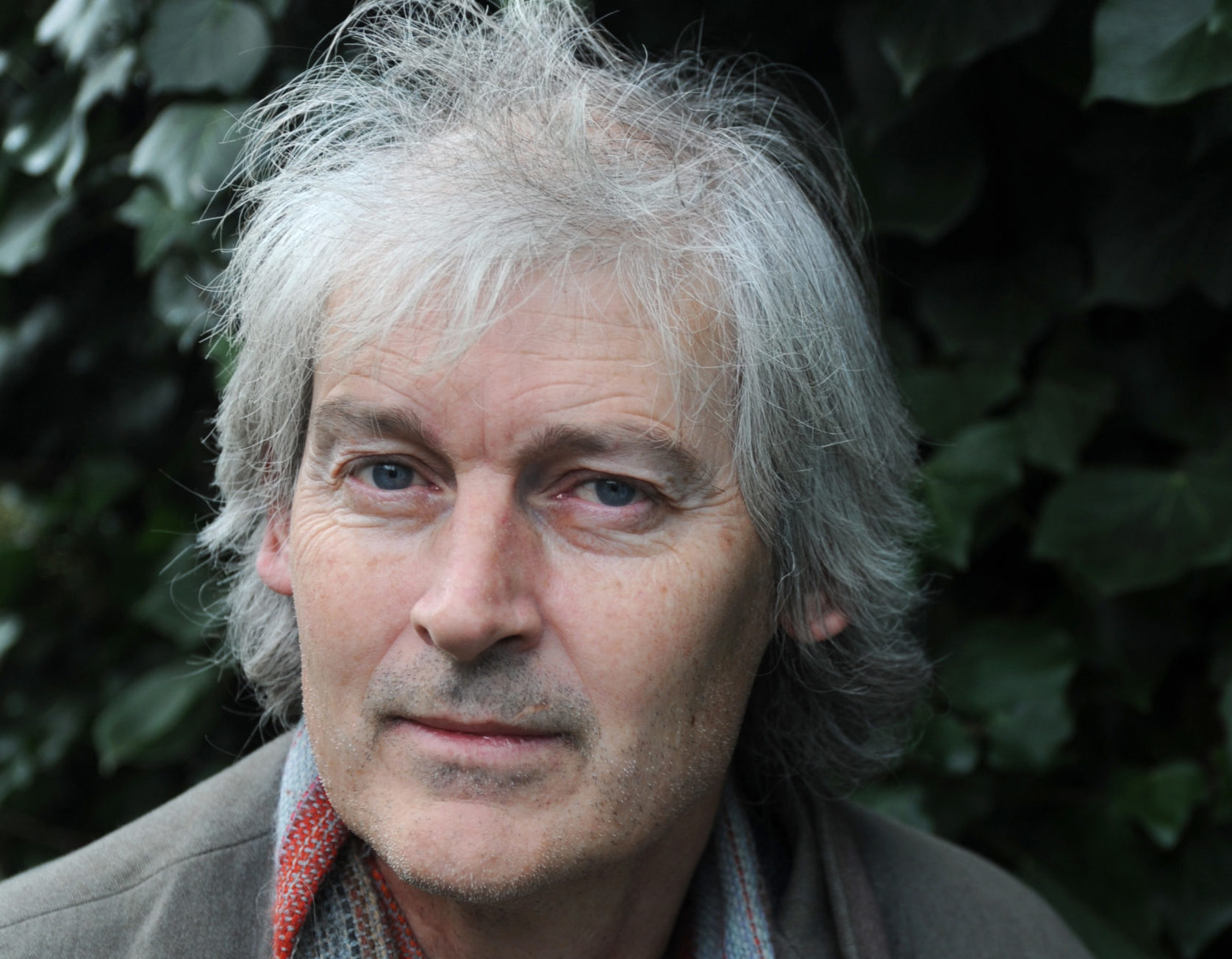 Jamie McKendrick was born in Liverpool in 1955 and has published seven books of poetry including The Marble Fly, which won the 1997 Forward Prize, Out There which won the 2012 Hawthornden Prize and most recently Anomaly (2018), the latter two published by Faber. He edited The Faber Book of 20th-Century Italian Poems in 2004, and his translation of Giorgio Bassani’s The Novel of Ferrara was published this year. His translation of Valerio Magrelli’s poems, The Embrace (Faber, 2009) won the Oxford-Weidenfeld Prize and the John Florio Prize, and his translation of Antonella Anedda’s poems, Archipelago (Bloodaxe, 2014), also won the John Florio Prize.