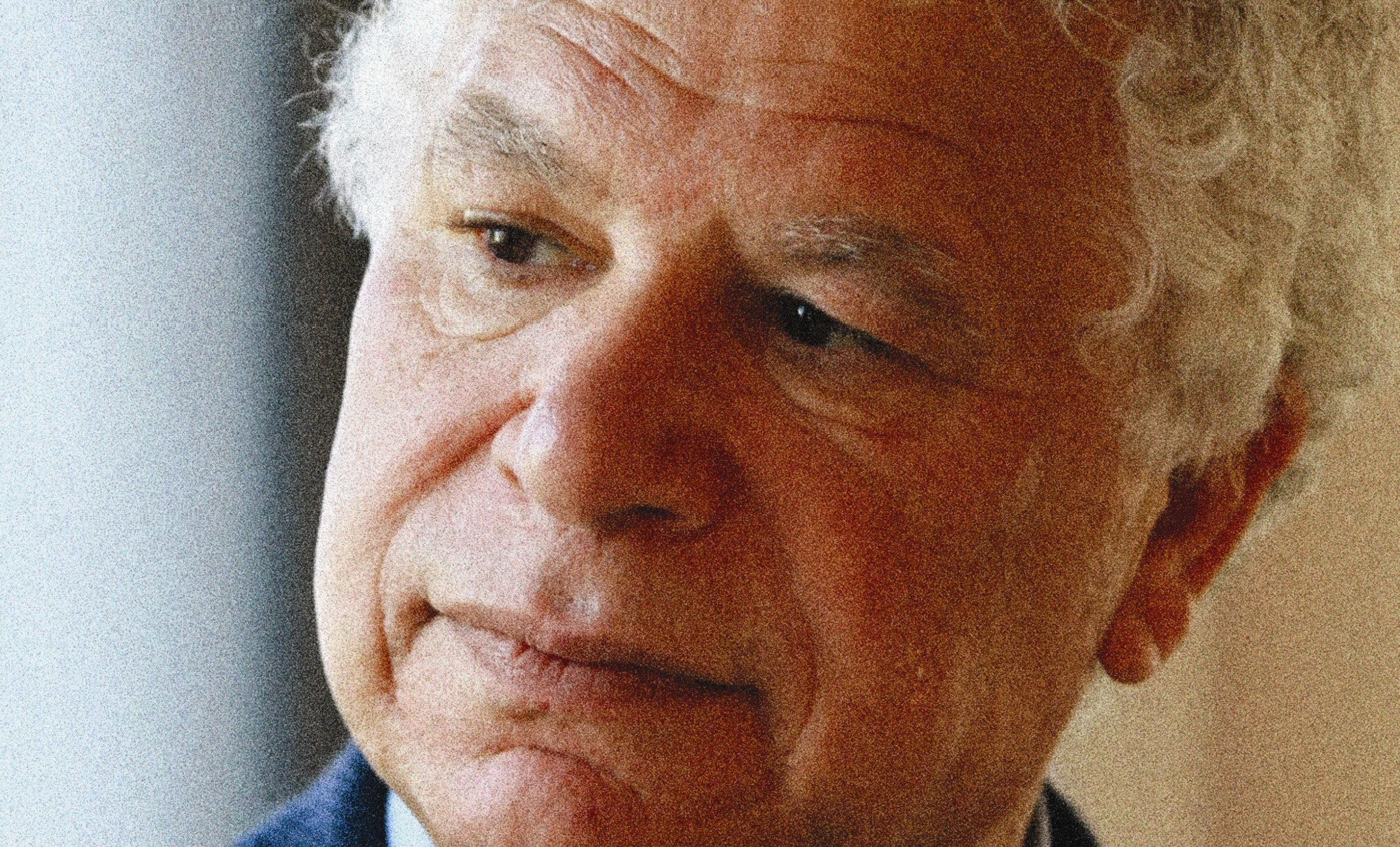 Mourid Barghouti was born in Deir Ghassana near Ramallah, Palestine, in 1944. He has published fourteen books of poetry and his Collected Works came out in Beirut in 1997 and in Cairo 2013. A Small Sun, his first poetry book in English translation, was published by The Aldeburgh Poetry Trust (2003), translated by Radwa Ashour and W.S. Merwin, and followed by Midnight and Other Poems, also translated by Radwa Ashour (Arc Publications, 2008). In 2000 he received the Palestine Award for Poetry and his memoir I Saw Ramallah (1997) won the Naguib Mahfouz Medal for Literature. It has since been published in several languages including English, translated by Ahdaf Soueif, with a foreword by Edward Said (American University in Cairo Press, Random House, New York, and Bloomsbury, London). It was followed by I Was Born There, I Was Born Here, translated by Humphrey Davies, with a foreword by John Berger (Bloomsbury, 2012).