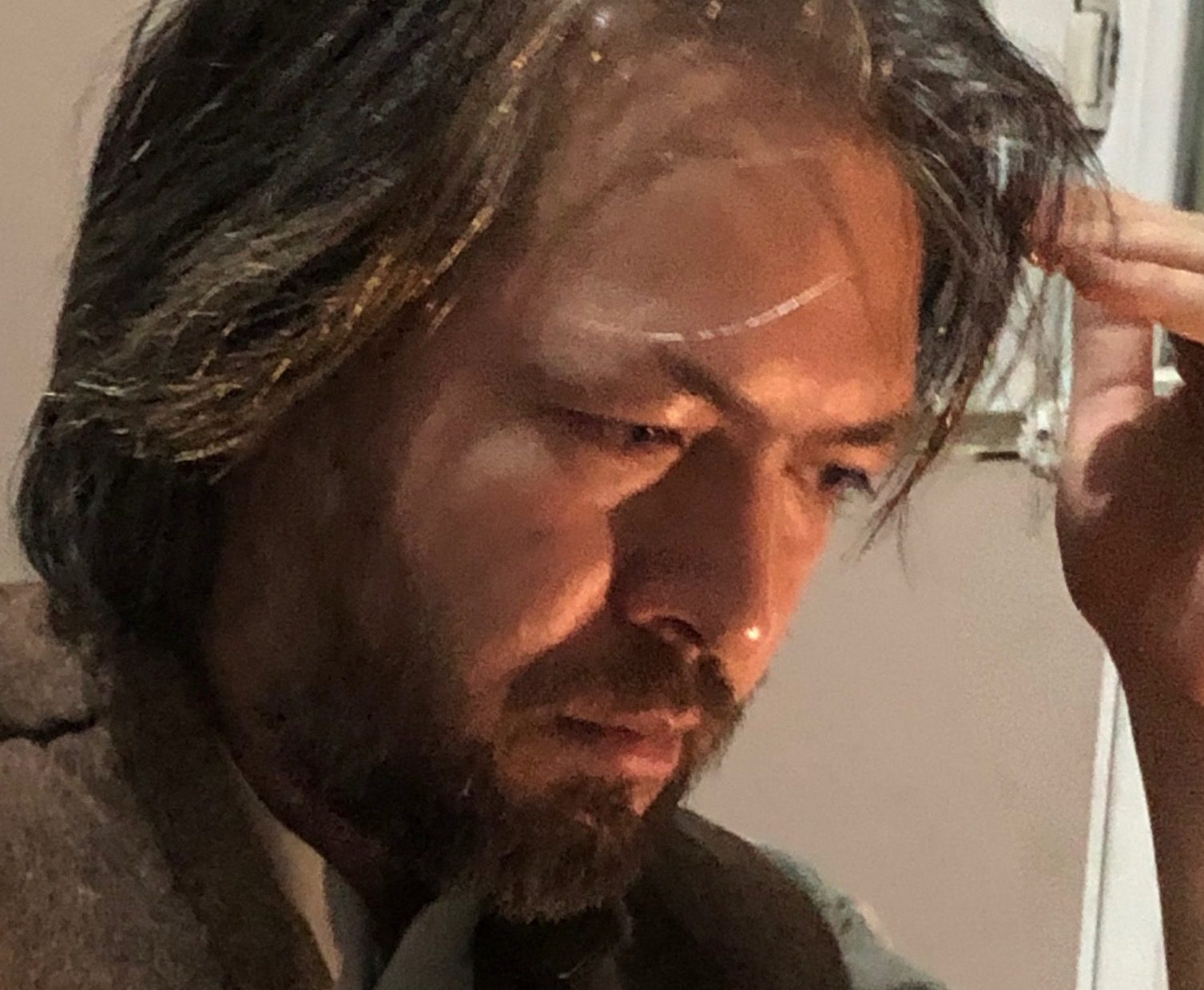 Reza Mohammadi was born in Kandahar, Afghanistan, in 1979. He studied Islamic Law and then Philosophy in Iran before obtaining an MA in Globalisation from London Metropolitan University. Regarded as one of the most exciting younger poets writing in Persian, his three collections of poetry have gained him many awards, including Iran’s prize for the best young poet in 1996 and 1997, an award from the Afghan Ministry of Culture in 2004 and national medals from the last two Presidents of Afghanistan. Today he is President of the Afghanistan Writers Union. In 2012 a selection of his work, translated into English by Nick Laird with Hamid Kabir, appeared as a Poetry Translation Centre Chapbook, Poems: Reza Mohammadi. He is also a prolific journalist and cultural commentator, whose articles have appeared in journals in Afghanistan and Iran, and in English in the Guardian.