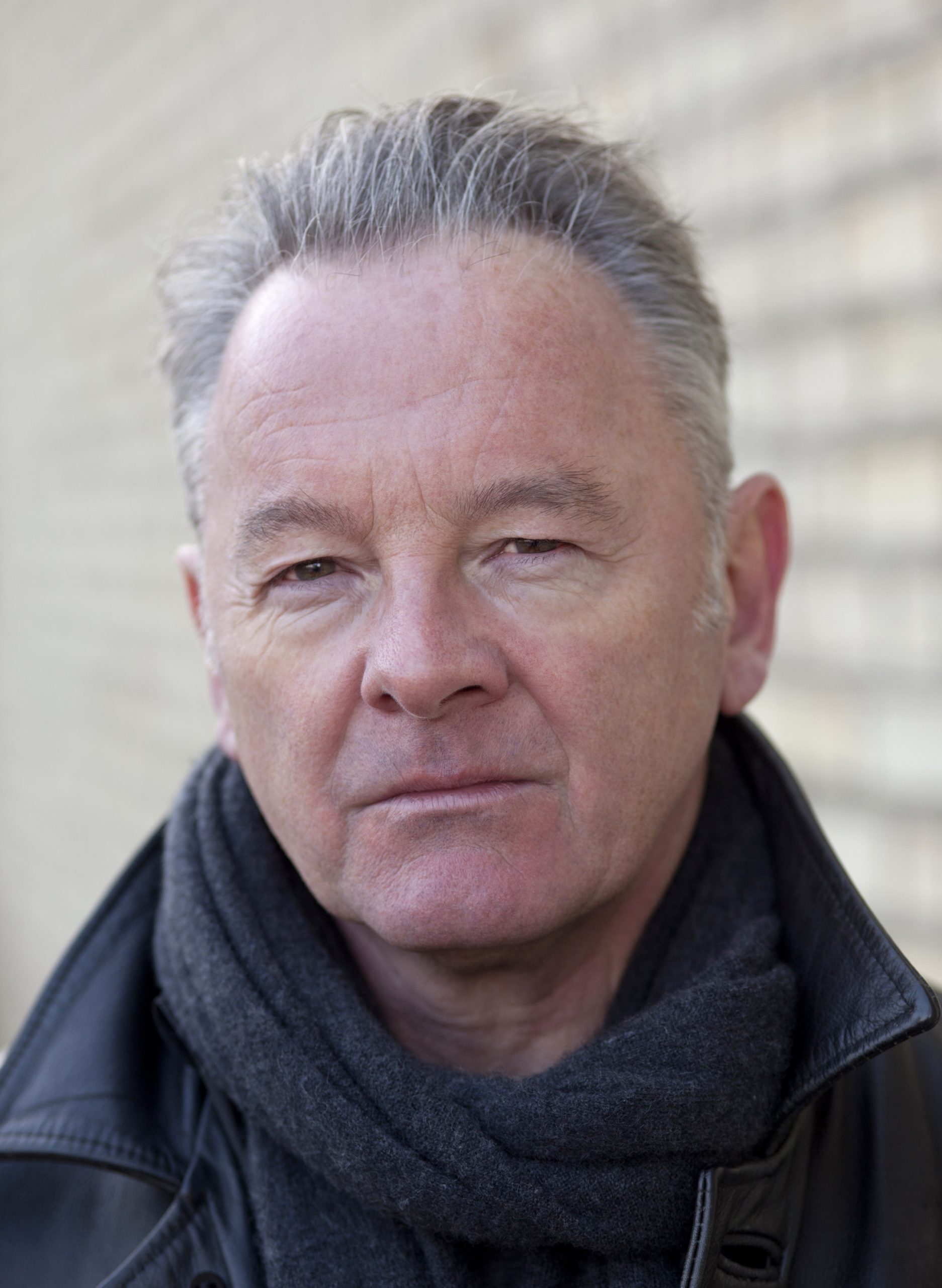 Robin Robertson, born in 1955, is from the north-east coast of Scotland. A Fellow of the Royal Society of Literature, he has published six books of poetry with Picador and received a number of accolades, including the Petrarca-Preis, the E.M. Forster Award from the American Academy of Arts and Letters, and all three Forward Prizes. He has also edited a collection of essays, Mortification: Writers’ Stories of Their Public Shame, translated two plays of Euripides, Medea and the Bacchae, and, in 2006, published The Deleted World, a selection of free English versions of poems by the Nobel laureate Tomas Tranströmer. His selected poems, Sailing the Forest, came out in 2014. In 2018 The Long Take won the Roehampton Poetry Prize and was shortlisted for the Man Booker Prize and the Goldsmiths Prize.