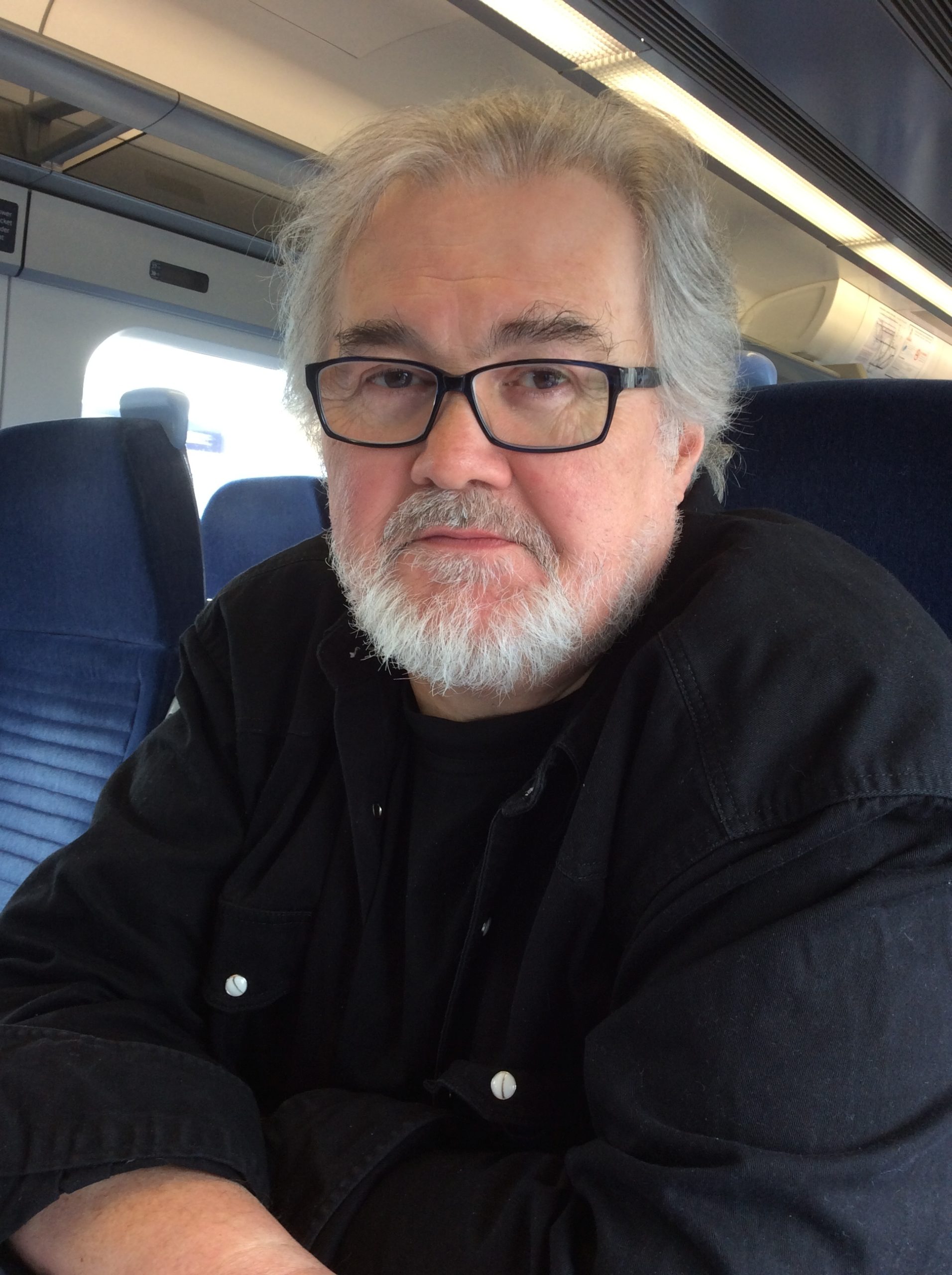 Sean O’Brien was born in London in 1951, grew up in Hull and now lives in Newcastle upon Tyne. He is a poet, critic, editor, translator, playwright, broadcaster and novelist. His poetry has won many awards, including the T.S. Eliot Prize, the Forward Prize and the E.M. Forster Award. A large selection of his work was published in Collected Poems in 2012. His eighth poetry collection, The Beautiful Librarians, won the 2015 Roehampton Poetry Prize and his ninth, Europa, was shortlisted for the 2018 T.S. Eliot Prize. His second novel, Once Again Assembled Here, was published in 2016, as was Hammersmith, a chapbook of poetry and photographs, and in 2018 his second collection of short stories, Quartier Perdu, appeared. In 2017, he was Weidenfeld Visiting Professor of Comparative European Literature at St Anne’s College, Oxford. He is Professor of Creative Writing at Newcastle University, and a Fellow of the Royal Society of Literature.