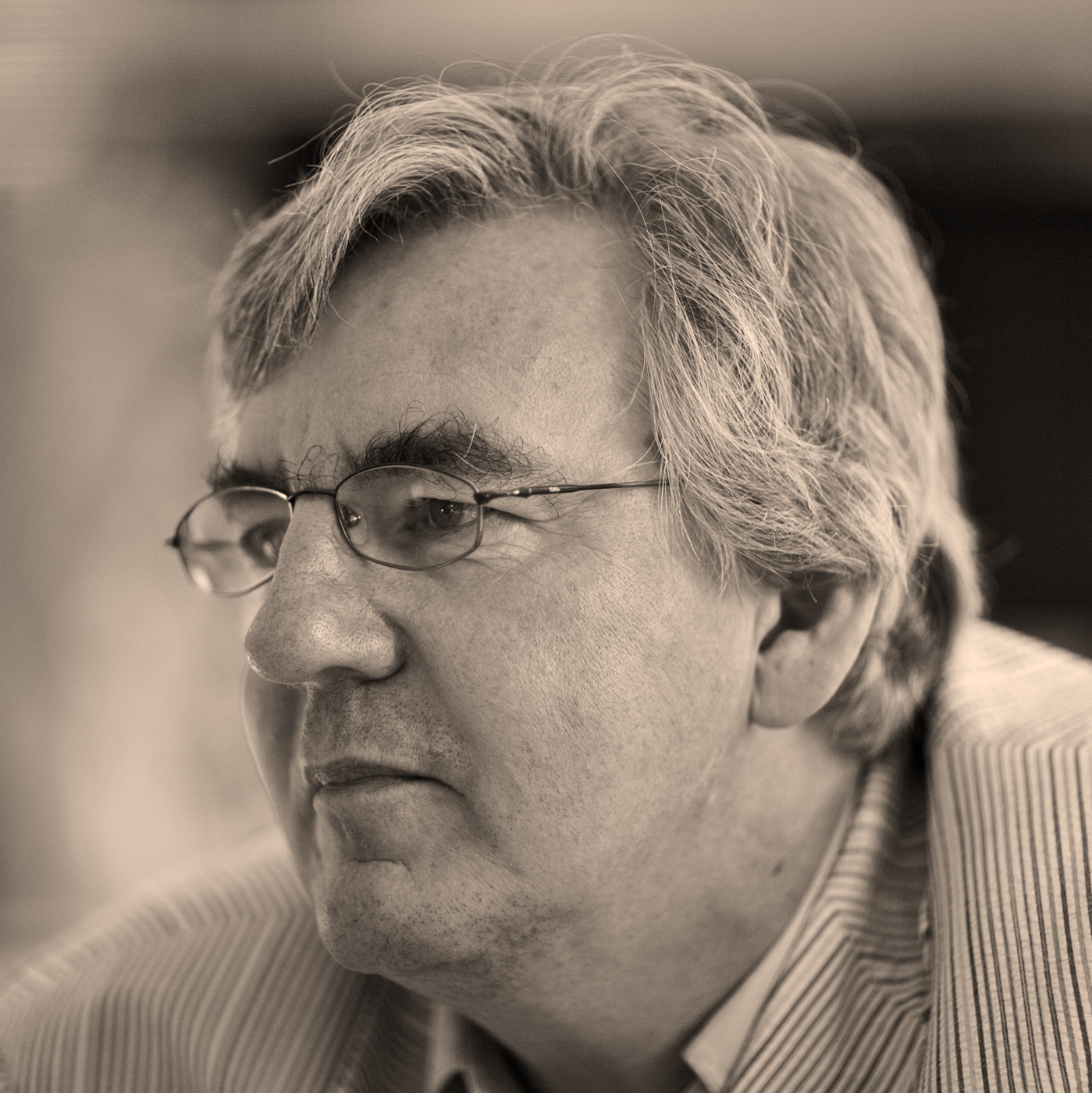 Dick Davis was born in Portsmouth, England, in 1945. He read English Literature at Cambridge and subsequently spent eight years in Iran, where he met and married Afkham Darbandi, with whom he translated Attar’s The Conference of Birds, before completing a PhD in Medieval Persian Literature at Manchester. He taught at a number of universities in the UK and the USA, retiring from Ohio State University in 2012 as Professor of Persian and Chair of the Department of Near Eastern Languages and Cultures. His award-winning translations from Persian include Vis and Ramin, Faces of Love: Hafez and the Poets of Shiraz, among others. He has published seven collections of his own poetry, all with Anvil, including Seeing the World (1980), which won the Royal Society of Literature’s Heinemann Award for Poetry, and A Trick of Sunlight: Poems 2001–2005. His translations of poems by Fatameh Shams, When They Broke Down the Door, appeared in 2015.