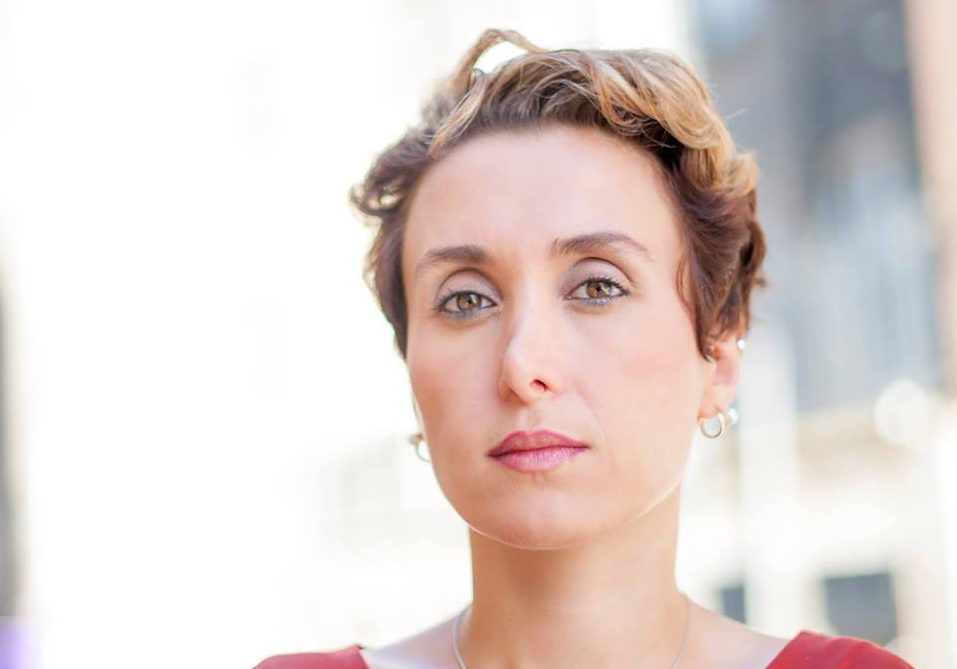 Fatemeh Shams was born in Mashhad (Khorasan), Iran, in 1983. She won the silver medal in the national Olympiad of Persian literature at the age of seventeen. She completed her BA in sociology at Tehran University and migrated to the UK in 2006 to pursue higher education. In 2007, she received the Arabic language award from Bourguiba School, Tunisia, where she completed advanced level Arabic. She gained a DPhil in the field of Oriental Studies at the University of Oxford in 2015 and is currently assistant professor of modern Persian literature at the University of Pennsylvania. She is the author of three collections of poetry, including When They Broke Down the Door (translated into English by Dick Davis), which received the Latifeh Yarshater Book Award in 2016. She also received the Jaleh Esfahani poetry prize in 2012. Her work has so far been translated into English, Arabic and Kurdish.