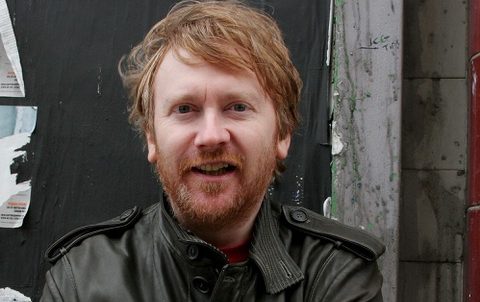 Paul Farley was born in Liverpool and studied at the Chelsea School of Art. He is the author of four collections of his poetry including The Boy from the Chemist Is Here to See You (1998) and Dark Film (2012), and Selected Poems (2014), all published by Picador. His work has received many accolades, including the E.M. Forster Award from the American Academy of Arts & Letters and the 2009 Jerwood Prize for Edgelands: Journeys into England’s True Wilderness (2011), co-authored with Michael Symmons Roberts. A regular broadcaster, he has written and hosted many arts features and documentaries for BBC Radio, and in 2012 presented a two-part programme called Goethe and the West-Eastern Divan for BBC Radio 3. He teaches at Lancaster University, where he is Professor of Poetry.