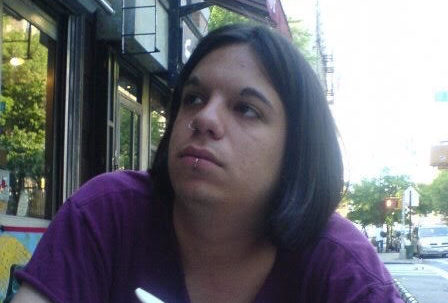 Suneela Mubayi studied Arabic literature at the Department of Middle Eastern and Islamic Studies at New York University, where she recently received a PhD, completing a thesis on the intersection of classical and modern Arabic poetry. She has translated poems and short stories between Arabic, English and Urdu, which have been published in Banipal, Beirut39, Jadaliyya, Rusted Radishes and elsewhere. She wishes to re-establish the position of Arabic as a vehicular language of the global South, the role it played for many centuries.