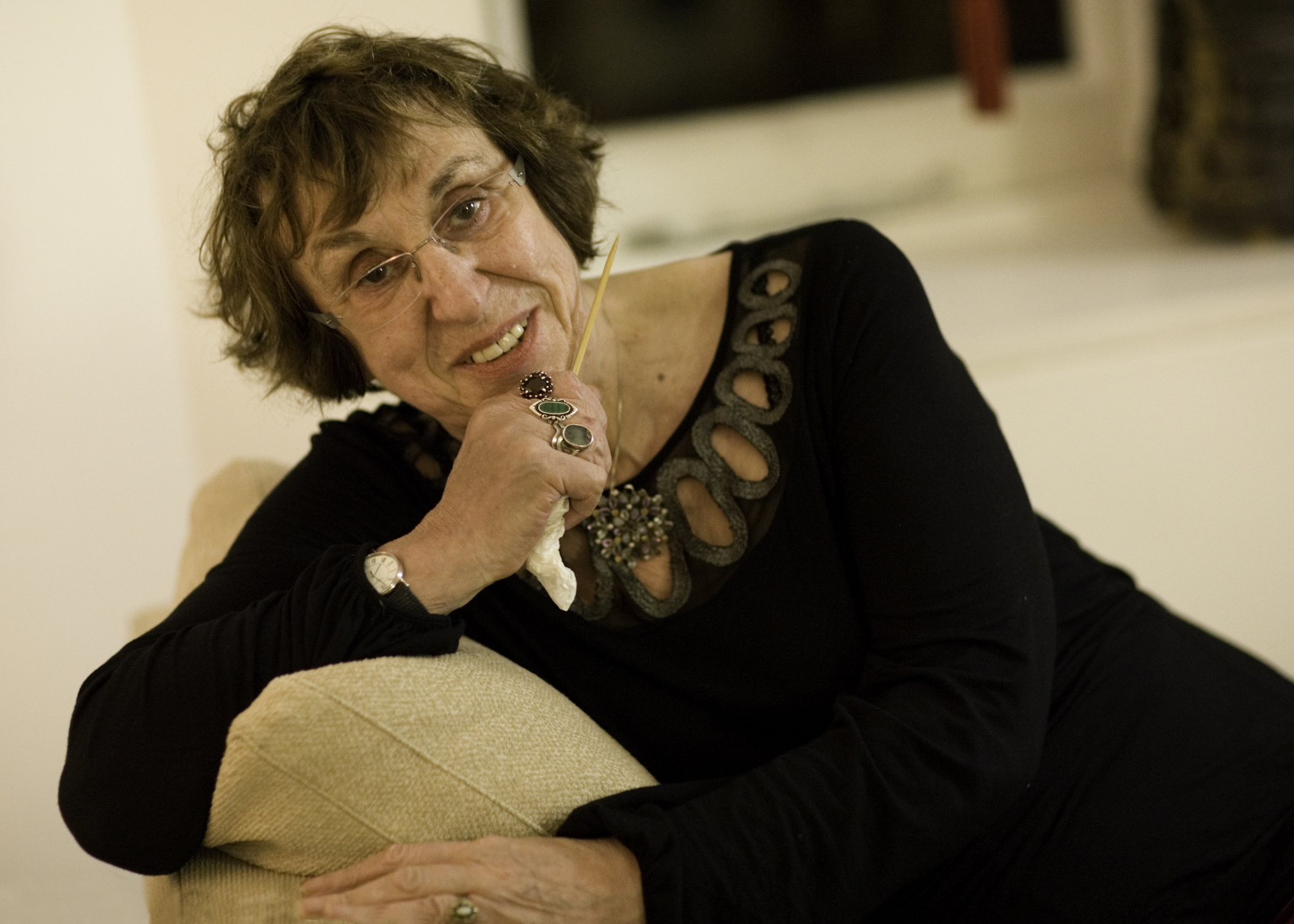 Elaine Feinstein (1930-2019) was born in Liverpool. She was educated at Wyggeston Grammar School for Girls, Leicester, and won an Exhibition to Newnham College, Cambridge, in 1949. She began publishing in the 1950s. Since then, she has travelled to major festivals across the globe. Her fifteenth book of poems was The Clinic, Memory (Carcanet, 2017). Her award-winning versions of Marina Tsvetaeva’s poems (OUP, 1970) was a New York Times Book of the Year and remains in print. She has written fifteen novels, many plays for radio and TV and five biographies, including Ted Hughes: The Life of a Poet and Anna of all the Russians: A life of Anna Akhmatova (both Weidenfeld). She was a Fellow of the Royal Society of Literature and a member of its Council.